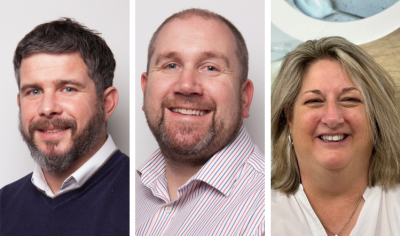 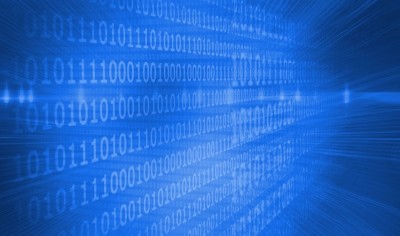 Digital could help to unlock £56bn in value

Food and drink companies could unlock £56bn in value for the sector over the next decade by investing in digital technology, new research from Accenture, the professional services company, has claimed. 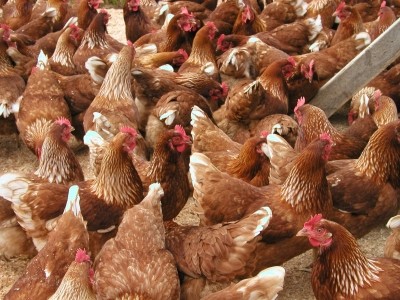 The newly-created poultry joint venture between Cargill and Faccenda has been unveiled as Avara Foods. 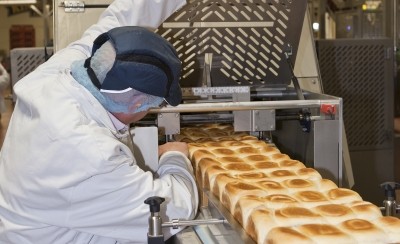 UK food and drink manufacturers have been invited to form part of a new Manufacturing Council being set up by the Confederation of British Industry (CBI). 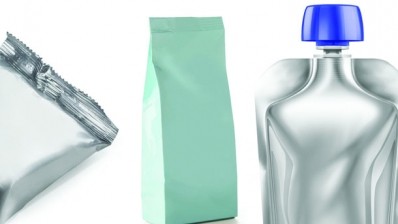 A consortium of European businesses across the flexible packaging supply chain has set up a new project to “advance better system design solutions” to facilitate recycling, while also developing tools to calculate food waste savings as a part of their... 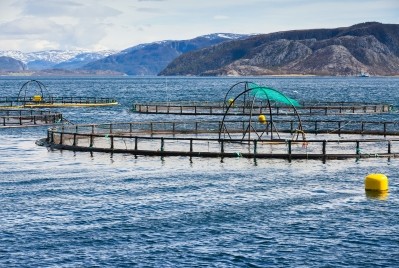 Sea lice, and the effect of Brexit on international trade relationships and employment, are among the challenges that may hinder the growth of the Scottish fish and shellfish market, a report has found. 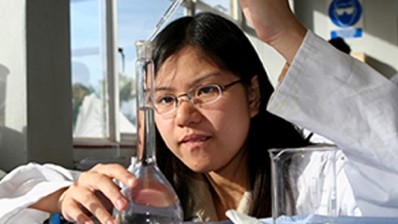 Government needs to focus greater attention on and provide more support for food and drink manufacture – the value added part of the supply chain – rather than agriculture, Professor Ian Noble, senior research and development director for confectionery... 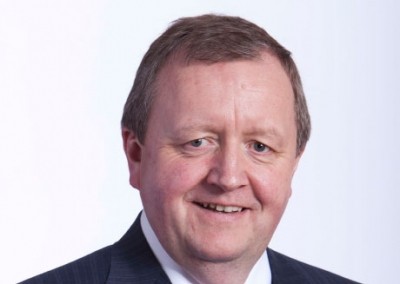 Planning permission for construction of ABP Beef’s new £20M-plus development at its Shrewsbury plant in Shropshire is “imminent”, according to the company’s chief executive Tom Kirwan. 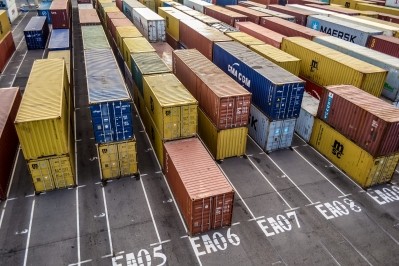 The value of food and non-alcoholic drink exports rose by 8.7%, up by £528.3M over the past 12 months to £6.6bn, compared with the previous year, according to the Food and Drink Federation (FDF). 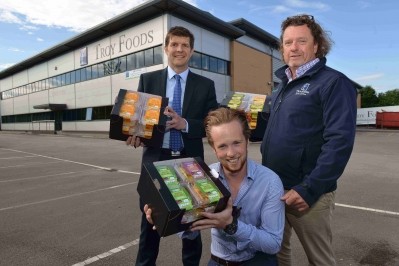 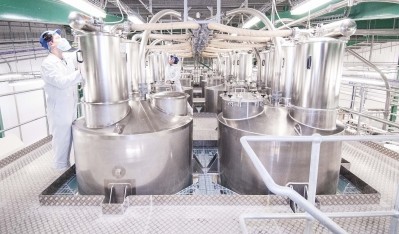 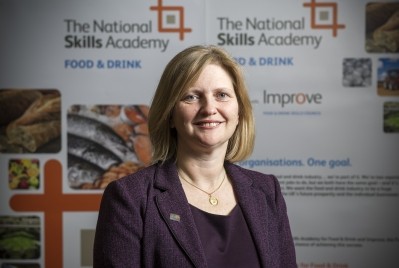 The food and drink industry is “teaming with” young talent injecting passion and fresh qualities into businesses, according to the National Skills Academy for Food and Drink.

Food prices would rocket if pesticides were banned or their use severely restricted, according to the National Farmers Union (NFU); a claim hotly disputed by environmental pressure group Friends of the Earth (FoE). 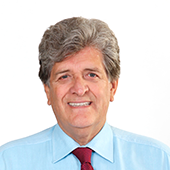 Napier Brown’s Immingham sugar plant is ready for commissioning and should help the firm offset the negative impact of plunging sugar prices, according to owner Real Good Food Company (RGFC).

Dairy Crest expects to report full-year profits ahead of market expectations, thanks to a £10M boost from the sale of its Nine Elms milk depot, according to its interim management statement covering the nine months to December 31 2013.

2 Sisters Food Group has invested in a multi-million pound expansion of its added value chicken processing plant in Cambuslang, Scotland, creating up to 180 jobs in the region. 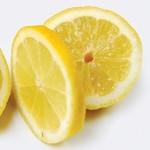 Ingredients firm Treatt is forecasting a strong two-year period after announcing sales in May reached an all-time high. 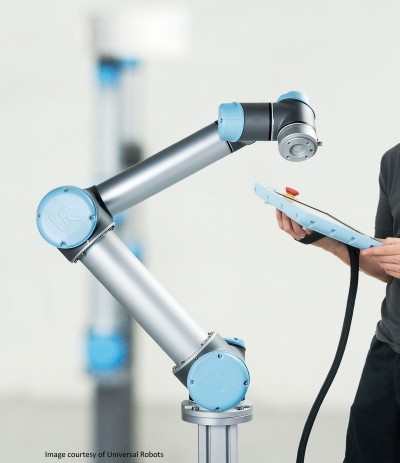 R A Rodriguez will be showing the Universal Robot, a lightweight robotic arm that provides easy automation, at The Total Processing and Packaging Exhibition. It will demonstrate how complementary technology can now add intelligence and even greater scope... 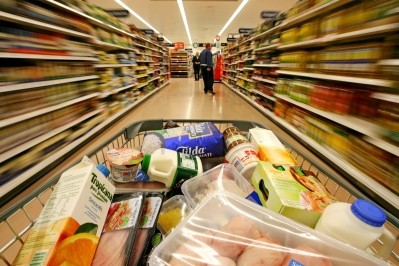 Dairy Crest's liquid milk contract renewal with Sainsbury, which is expected to stabilise its dairy business over the coming years, has been welcomed by analysts. 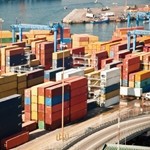 The Confederation of British Industry (CBI) has highlighted food manufacturing and agriculture as one of seven key “champion sectors” for growth, urging the government to develop a “coherent industrial strategy to boost exports”.

Food and drink manufacturers could benefit from the National Farmers Union's (NFU's) new campaign to boost sales of British produce.

Greencore has reported healthy results as it confirmed that takeover talks with a “mystery suitor” were now at an end. It has also announced it is seeking inclusion in the FTSE UK Index Series. 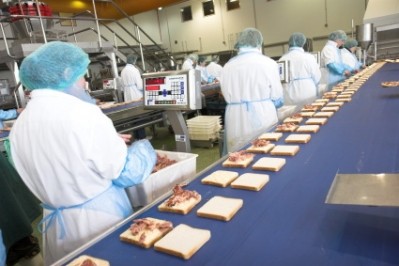 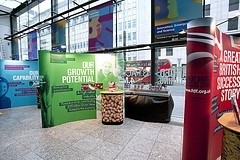 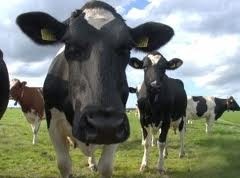 Northern Ireland’s food and drink sector is not only weathering the global economic recession but thriving, according to a government report and industry leaders.

Zetar is evaluating a number of small acquisitions in the UK in a bid to grow its snacks and confectionery empire.

Tate & Lyle has announced a major shake-up of its business, shifting focus to specialty food ingredients and away from its traditional sugar business.

Seize the chance to improve efficiency

SirPremier Foods should be commended for recognising the benefits of advances in traceability (Food Manufacture, October, p22).Traceability has cost...

Young’s Seafood has created over 40 jobs at its Port Street factory in Annan, to meet the increasing demand for its standard breaded scampi.The... 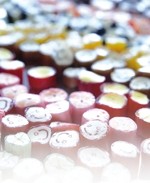 The colour of money

The market continues to shift from synthetics to naturals, but the biggest growth will be in the use of colouring foodstuffs, predicts RTS Resource

Three quarters of shoppers who have made changes to their food and grocery shopping during the recession say that they will stick with their new... 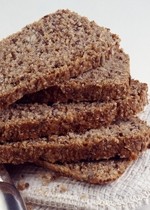 A slice of the action

Sales are rising, but growth is slow and patchy in bakery and confectionery ingredients, says RTS Resource

Tate & Lyle may lose its monopoly on sucralose

Tate & Lyle will be unable to sustain its 40% profit margin and its monopoly on the sucralose market as rivals muscle in on its territory,... 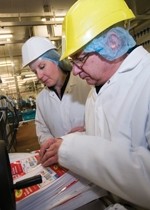 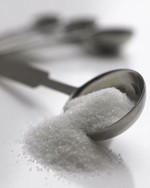 In "preparation for the challenging economic outlook for 2009", The Real Good Food Company (RGFC) is streamlining its business by consolidating its... 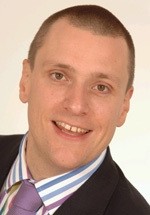 Milk Link, producers of cheese and dairy products, has appointed of Hamish Renton to the new role of marketing director.He will spearhead the growth...

The credit crunch has flipped consumer trends upside down, producing a new type of savvy shopper prioritising value for money, according to David...

The whey after tomorrow?

Food manufacturers have "barely scratched the surface" when it comes to realising the full potential of whey as a value-added ingredient, according...

Kilmarnock-based game processor Braehead Foods has moved into a new purpose-built facility six times the size of its old one to meet growing...

Retailer pressure will remain the major driver behind consolidation of food and drink companies, with rising raw material costs and reduced credit...

Too much value engineering can spoil the broth, warn food technologists

Manufacturers have been warned against slashing the quality of ingredients in their products in attempts to offset soaring costs.While rising costs...

Project to add value to seafood

Seafood processors are to benefit from the launch of Seafish South West - a one-year pilot project which plans to maximise seafood value.The project...

A study investigating added value opportunities for products has been commissioned by government-funded body English Farming and Food Partnerships...

Unilever is making use of spare space within its warehouses to prototype new developments before they are fully integrated into manufacturing...

The boss of Assured Food Standards (AFS) has put the brakes on using the Red Tractor mark on highly processed foods."The values of the Red Tractor...

The Real Good Food Company has sold its fish division, frozen operator Five Star Fish, to British Seafood for £35M.Completion of the purchase of the... 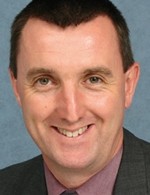 Continuous Improvement - Where are they now?

Establishing an accurate, honest, and, where required, critical picture of 'where we are now' in improvement programmes is never easy. However, it is... 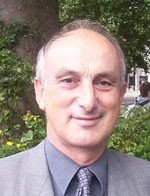 Chilled convenience manufacturer Uniq has come bottom in a listing of UK food processors compiled by the Department of Trade and Industry (DTI),...