Pro-pak Foods to expand its factory and range

Pro-pak Foods plans to expand its factory in Malton, near York, so that it can increase capacity and develop new products. 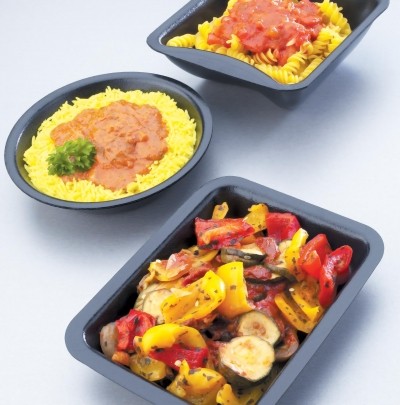 Chilled food distributor Freshlinc has signed a six-year contract with logistics solutions provider Isotrak to boost the efficiency of its refrigerated delivery fleet.

Norbert Dentressangle has secured £40M of new UK business and is implementing operational efficiencies in a bid to address falling international profits and sales, according to business unit director Dan Myers.

Since the first quarter of 2007 until the end of 2009, launches of fortified dairy products that include vitamins and minerals or added calcium or fibre have fallen by 10%, while the trend for more 'natural' products is gathering pace, according...

Get ready for healthy convenience food with high-quality ingredients

European consumers are looking for healthy, convenient ready meals that have not been heavily processed and are made with high quality ingredients, according to a new report.

Manufacturers supplying the leading UK supermarkets have slashed saturated fat in selected chilled prepared foods by up to 50% over the past 12-18 months, according to the British Retail Consortium (BRC).

Small food manufacturers are not spending sufficient time analysing how reformulation programmes to reduce salt, fat and sugar are impacting the safety of their products, microbiologists at Campden BRI have warned.

The UK frozen pizza market has undergone something of a renaissance in the past year, notching up sales growth of 6.8% in 2009, while chilled pizza could only manage 2.2% growth, according to a new report on the European frozen and chilled food market...

M&S supplier to be powered by food waste

Marks & Spencer ready meals supplier RF Brookes will be powered by energy produced from its own food waste next year following the installation of a £5m anaerobic digestion facility at its site in Rogerstone, Newport.

Chilled food giant Uniq has installed its own staff at Marks & Spencer to help ensure shelves are stocked, its boss has revealed.

Gist has pledged to retain staff at G&S International following its acquisition of the temperature-controlled logistics operator.

Food firms could save huge costs by using a new simulation software package that will help them optimise the energy consumption of their refrigeration systems and cold stores.

The cool way to beat the personnel alarm trap

Leeds-based Stonegate Instruments has announced an 18% increase in sales of its Trapped Personnel Alarm system for refrigeration systems, as companies with cold stores and refrigerated warehousing facilities comply with stringent health and safety legislation.

A new project will calculate the amount of food and packaging waste generated by pre-prepared foods such as pizza, sandwiches and ready meals from... 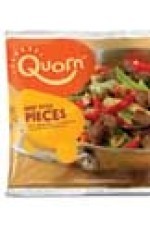 Meat-free is still not problem free for Premier Foods

Eating in is the new dining out