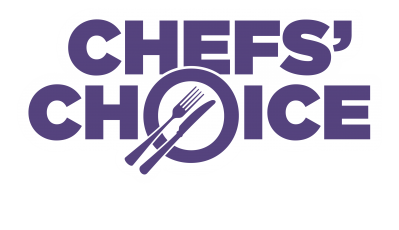 Food and drink manufacturers have been invited to win national recognition by entering their products in the Chefs’ Choice Awards, organised by the publisher of Food Manufacture, William Reed. 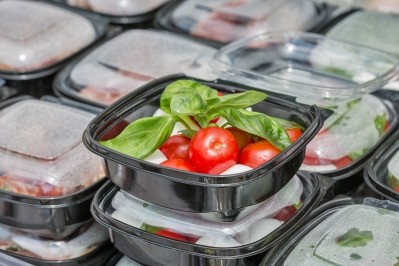 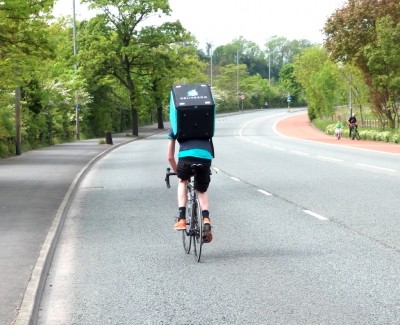 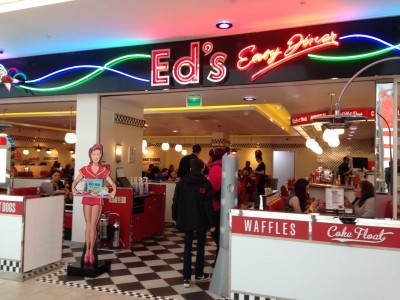 Food manufacturers are invited to submit entries for the new Chefs’ Choice awards, which aim to showcase the top achievement of foodservice suppliers, from wholesalers through to food makers. 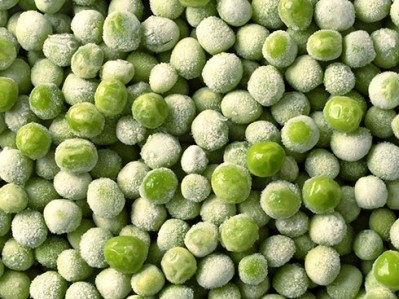 Food manufacturers face an £8bn-plus opportunity to target the frozen food market, according to a new report from the British Frozen Food Federation (BFFF).

Uber’s new food delivery service UberEats, which launched in the London area last week (June 16), will need to be “compelling” to convert users but could offer a new opportunity for food manufacturers, claims grocery think-tank IGD. 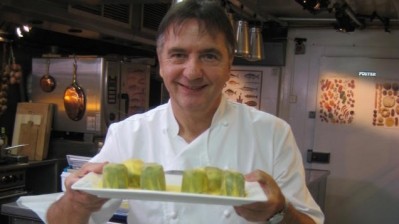 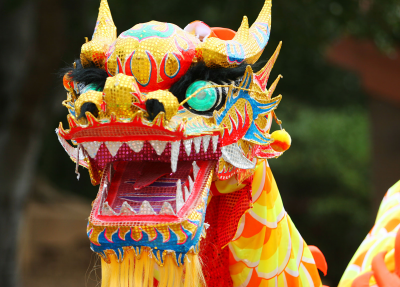 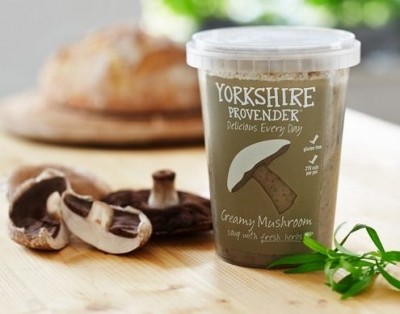 Soup manufacturer Yorkshire Provender will create 30 new jobs next summer after investing £2.4M to double the size of its Melmerby-based factory to meet growing consumer demand for fresh soup. 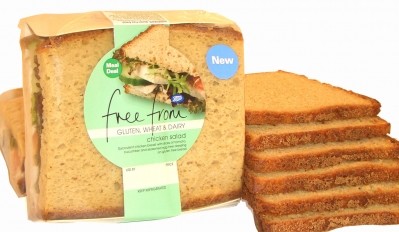 Free-from foods are set to storm the foodservice sector, as consumers continue to exclude things like gluten and dairy from their diets, those working in the sector have predicted. 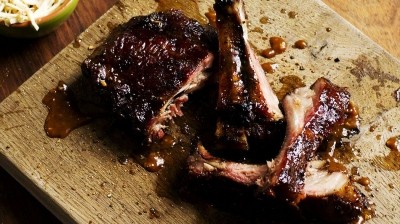 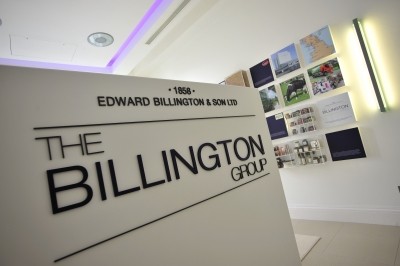 The Billington Group has strengthened its food portfolio by snapping up TSC Foods, the firm behind Glorious! soup for an undisclosed sum. 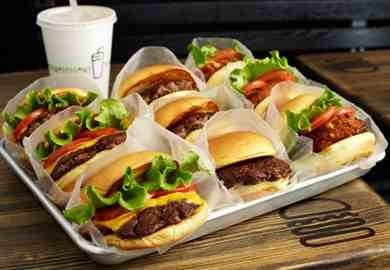 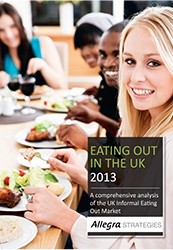 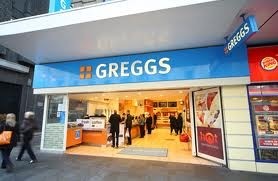 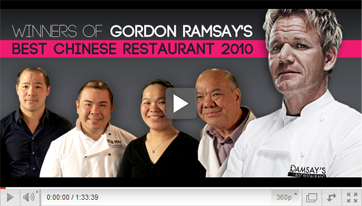 Have you got the NPD factor?

Putting the 'X' factor into new product development (NPD) launches is not something that be taught or a skill that can be learnt. It's an innate talent from within that requires intuition and instinct, combined with confidence and conviction. 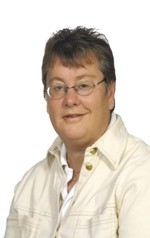 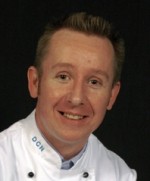 Keep it cheap and simple

For manufacturers wanting to start - or increase - their offering to caterers, there are a few points worth remembering. The hospitality sector is...

A report published last month by The Australian Trade Commission has identified a number of major trends gaining popularity in the UK, including... 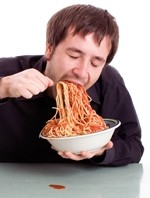 When it comes to over-eating, consumers appear to have no sense - or at least no self-control. Rod Addy reports on our survey

In a bid to add some colour to black tie dinners, catering group Brakes has teamed up with outside catering business By George to create a new...

High-profile campaigns like British Food Fortnight (BFF), which concludes this month, are forcing a sea-change in demand from traditionally... 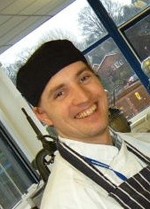 Annabel Karmel has launched a foodservice range for children, developed by Creative Foods, which is part of Brakes."Giving children a healthy meal in... 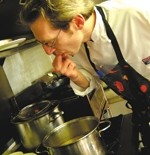 Cater for a wider audience

Indian ready meals are losing market share to other ethnic cuisines such as Thai, Indonesian and Japanese, according to market research by Mintel.UK...