Food and drink company Princes has confirmed it is conducting a review of its manufacturing business. 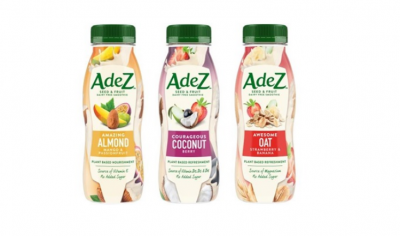 Coca-Cola European Partners (CCEP) is to launch its first-ever range of plant-based drinks, as it looks to tap into the growing health and wellness trend in the UK. 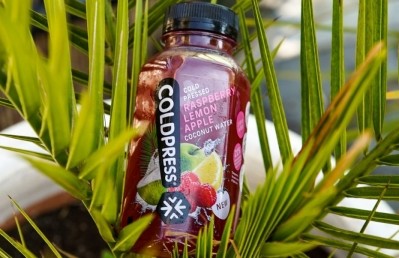 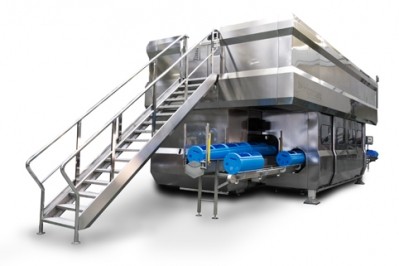 New high pressure processing (HPP) facilities are part of a £2.3M investment that Fruitapeel Juice has made in its South Wales facility. 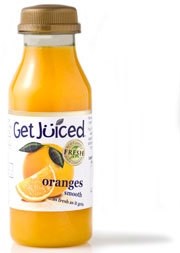 Scottish juice firm up for sale

Fruit juice and smoothies company Get Juiced has plunged into liquidation in Stirling, Scotland, as a result of a cash shortfall, putting 21 workers out of jobs. 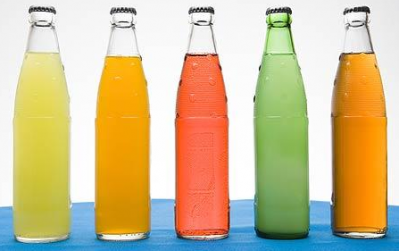 Soft drinks’ value sales are up by 3.3%, although sales did not grow in volume in the last year, according to the latest data. 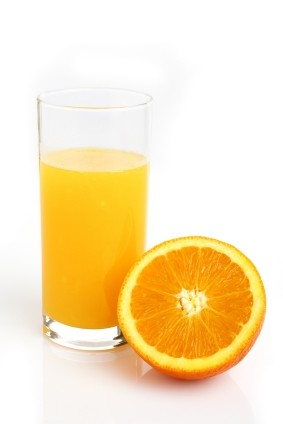 A top food law advisor has warned that UK fruit juice and fruit nectar producers risk prosecution if they fail to comply with EU law changes. 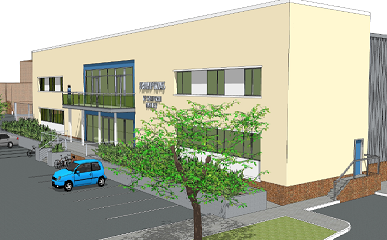 Somerset food manufacturer Framptons says that a planned new building will allow it to harness continued business growth, as it predicts a 2011 turnover of £30m up from £25m last year. 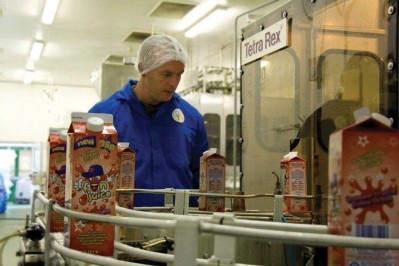 Growing demand for fruit juice has helped Fruitapeel turn around the fortunes of a former SunJuice facility in South Wales, restoring 47 of the 100 jobs lost when the site originally closed in January 2009.

An award winning study has brought a novel technology, used in food processing, one step closer to being used on a commercial scale.Pulsed electric...

Administrators at premium juice and smoothies maker Serious Food Limited and subsidiary Sunjuice are hopeful of finding a buyer for the loss-making...

Squash is still children’s favourite drink, according to an independent survey on children’s soft drinks consumption patterns commissioned by The... 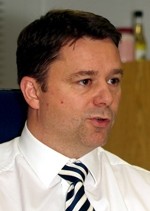 Fruit juice and soup maker Serious Food Company (SFC) may have to close one of its production units to help bring it back into the black, chief...

The new boss of Noble Foods’ ultra-premium desserts business says he is convinced that premium products still have real growth potential, despite...

Chilling out on fresh

Juice sales in eastern Europe are in healthy growth, but manufacturers are having to innovate to tempt palates in stagnant western markets, says Michelle Knott

Slimming smoothies help take the weight off your mind

Naturally Gorgeous, the new brand from Naturally Drinks, has just launched a range of healthy beverages for those looking for a little more than just...

PepsiCo UK is to close its PJ Smoothies soft drinks factory in Newark, Nottinghamshire, scrapping 35 jobs, in order to transfer production to an...

Six months after the government's School Food Trust (SFT) first outlined its guidance on what types of drink will be acceptable inside Britain's...

Juices and smoothies are booming as healthy alternatives to fizzy drinks, but should producers go functional or stay au naturale? asks Gail Hunt

Freshly squeezed juice, smoothies and soups manufacturer The Serious Food Company will branch out into premium desserts later this month after...

German juice maker mixes it with the best

Noni no or yes?The Independent Advisory Committee on Novel Foods and Processes has been asked by the Food Standards Agency (FSA) to review an...

Over the past five years sales of smoothies and juice drinks have soared. But how can drinks companies sustain this growth for another five? Stefan Chomka reports