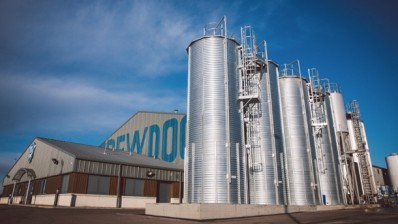 Scottish craft brewer BrewDog has installed a new pumping system with the assistance of Xylem at its brewery in Ellon, Aberdeenshire to overcome a problem with an existing system, which had increased costs and downtime. 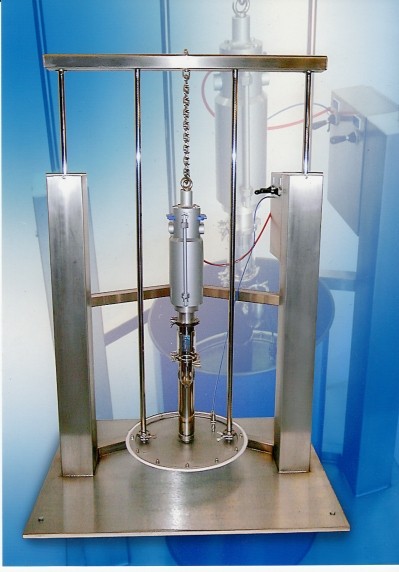 Transferring high viscosity creams, pastes and gels which do not flow readily, such as peanut butter and yeast extracts, present unique challenges across many food process applications. 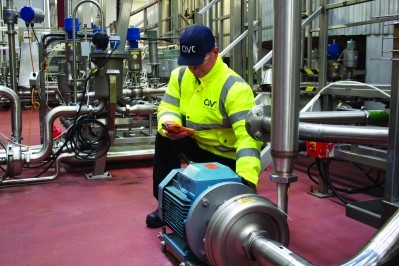 AVT Reliability, a new company created by the merger of AV Technology and Aespump, which brings together established experts in plant reliability and maintenance and pump management, was launched at the Maintec show held at The National Exhibition Centre... 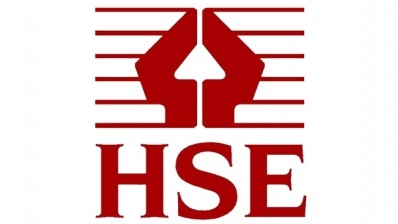 A food company has been fined after an agency worker had the tips of two fingers ripped off in unguarded machinery at a Newport bakery. 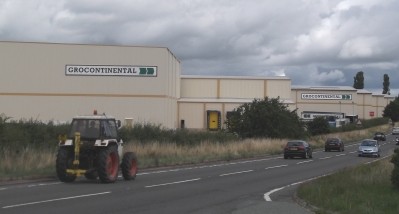 Pump and mixer manufacturer Landia has introduced a new pumping station for Grocontinental, one of the UK’s leading international storage and distribution companies, that has a dedicated cheese cutting facility for the dairy industry, as well as an ingredient... 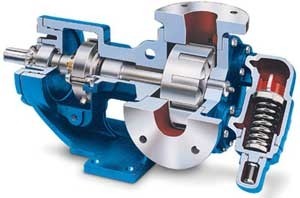 Heavy duty pumping with a range of flow rates

All for one centrifugal option

The ability to standardise pump type cuts the cost of stocking spare parts and maintenance.

A new pump model DB5.5 has been added to the range of Finish Thompson DB plastic magnetic-drive sealless centrifugal pumps.

Pump up the pasty production

Two heads are better than one

A compact, double-headed hose pump that provides higher flows yet requires less space, is the latest addition to the range of Ponndorf peristaltic... 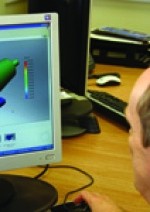 The food and drink industry doesn't buy pumps. It buys answers to process problems. Why do you need to know how to specify a progressing cavity pump,...

Calder Foods, producer of mayonnaise-based sandwich fillings and salads, has invested in an upgrade of its depositing and filling machinery from... 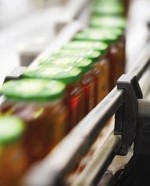 Efficiency, not a logjam

Unilever's ice cream factory in Gloucestershire has benefited from using the Grundfos Pump Audit to help reduce the power consumption of its existing...

The installation of a Widethroat Mono pump at Grampian Country Food Group's chicken processing plant in Flintshire has increased productivity at the...

In an environmentally conscious age, disposable pumps might seem odd. But the idea is not as barmy as it seems. Michelle Knott reports

Blackmer Pumps has developed a pump that goes easy on chocolate. The new Mouvex pump uses an oscillating eccentric piston to produce the pumping...

Save energy, save money

Many managers are unaware of just how much energy their pumps consume. But there are big energy and cost savings to made, as Michelle Knott explains

The TrueDos Flow Monitor (FM) digital dosing pump from Alldos not only establishes what is happening in the dosing head, but also enables flow and...

The new Easy Tube Loading pump from Autoclude has been designed for applications where loading of the tubing into the pumphead needs to be affected...

Northern Foods has saved £30,000 a year in electricity costs, thanks to the installation of three ABB variable speed drives at its Riverside Bakery...

Diaphragms for hygiene -- and late customisation

Responding to the requirements for pumps suitable for hygienic applications, SPX Process Equipment has introduced a new addition to its ProCam range...

A range of miniature pumping systems and solutions developed for applications in the food and beverage industries is available from Micropump.The...

Equipment that likes it and lumps it

Manufacturers often handle a mixture of solids in viscous sauces. And, as Michelle Knott discovers, they don't want pumping systems that convert everything into a gloopy pulp