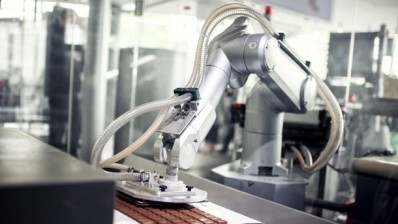 Automation in food is ‘no threat to jobs’

A drive towards automation in the food industry should not be seen as a threat to workers’ jobs, as it is likely to lead to the creation of a variety of skilled roles, a consultant in the field has claimed. 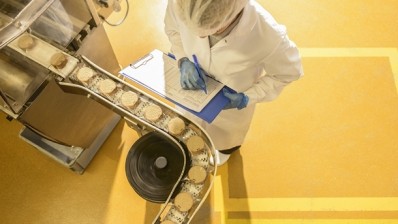 Energy management and automation specialist Schneider Electric has introduced new Industrial Internet of Things (IIoT) capabilities that enable customers to measure and control the profitability of operations in real-time. 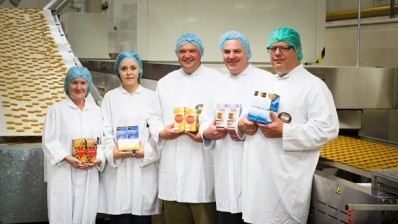 Furniss Biscuits, the Cornish biscuit manufacturer, which is part of the Proper Cornish Group, has recently installed a new steel band oven at its Redruth bakery. 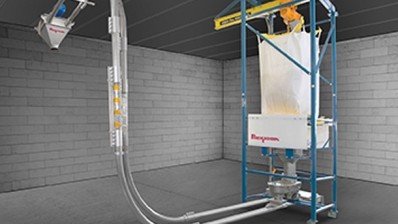 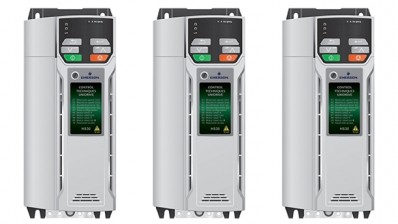 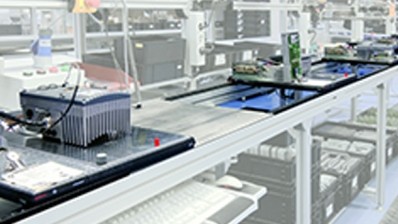 Nord Drivesystems has equipped all of its motor-mounted and cabinet-installed frequency inverters with more versatile microcontrollers and new firmware. 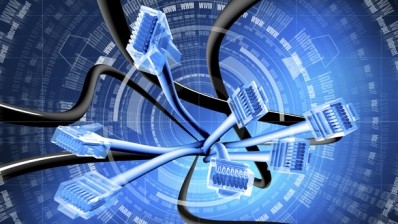 MES ‘vapourware’ that fails to deliver

Manufacturing execution system (MES) software is failing to deliver on what it promises for food and drink manufacturers, according to the head of a software systems supplier, who previously worked on the integration of MES for UK companies in the sector. 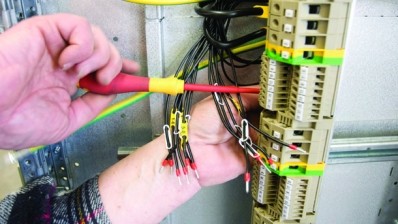 What you do when PLCs go wrong

Programmable logic controllers (PLCs) are widely recognised as being stalwarts of machine automation and control, performing sequences of instructions such as timing, counting, storing memory, relaying logic and arithmetic computation. 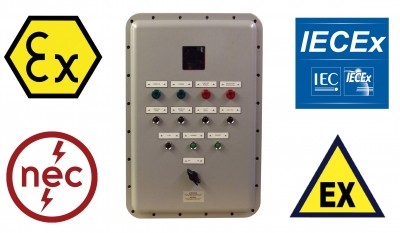 A new video has been produced by Softstart UK, which explores the complexities of system design for hazardous area applications where there is a risk of explosion.

A close encounter with automation

Visitors to Omron's stand will get a close encounter with its new FH high-speed, compact vision system and integrated robotics in the shape of a Delta pick-and-place robot. 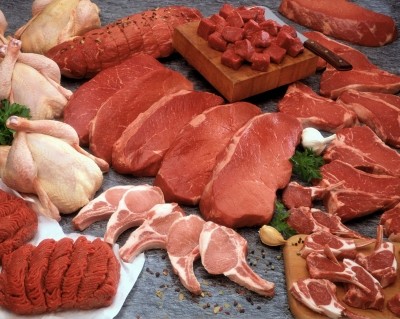 Food companies are increasingly turning to the use of advanced traceability systems to ensure they don’t suffer a similar fate to those hit by last year’s horsemeat contamination scandal, according to a leading control systems supplier.

With the growing amount of data being generated for - and on - packaging lines, particularly around printers, readers, programmable logic controllers (PLCs), cameras and other peripherals, food and drink companies are realising the value of a direct link... 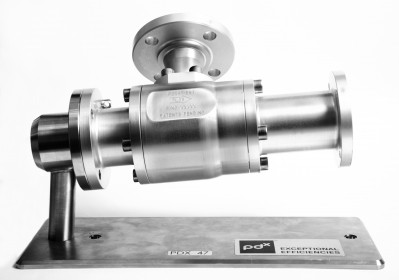 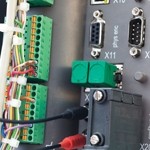 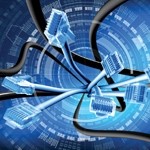 Automation is about much more than the latest robot on the block, says Rick Pendrous 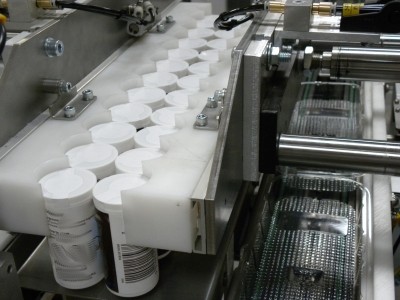 A bespoke packaging system has been developed for a UK herb and spice manufacturer that boasts increased throughput, enhanced reliability and easy access for maintenance and cleaning. 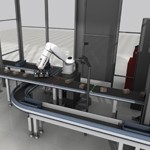 UK wakes up and smells the automation

UK food and drink manufacturers are finally waking up to the merits of automation, judging by the number of exhibits featuring robots at the forthcoming Total Processing & Packaging Exhibition. The event takes place at Birmingham's National Exhibition... 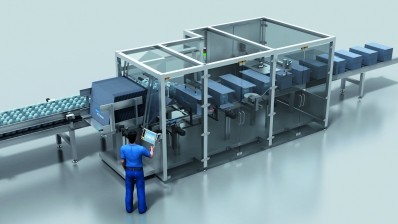 Improving the speed and efficiency of product changeovers on multi-product lines is what Sick UK's new RapCo system, launched at Total 2013, is all about. It is claimed to offer a reliable, automated solution to protect product quality while boosting...

Complex production lines and installations can often see key components located at different ends of a machine, in different rooms, or even on different floors. 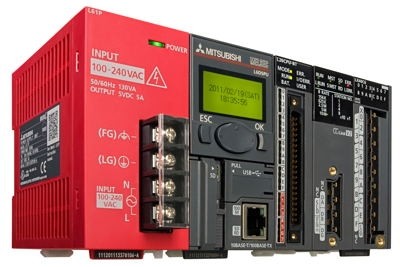 Bakeries and ice cream manufacturers are the first business sectors in the UK to start showing interest in a new technology that allows the printing of highly viscous food coatings on top of moving food substrates.

Novel technology that uses air instead of gallons of water and cleaning agents to clean process pipe work has been commissioned at the new Glenmorangie whisky bottling plant in Livingston.

To keep pace with demand from the food and drinks sector, Alfa Laval has launched the ThinkTop Basic actuator-sensor interface (ASI) valve sensing and control unit. 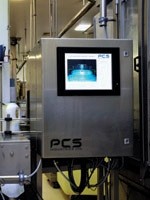 After a £15M investment in 2001, the Dairy Crest site at Chadwell, Essex doubled in capacity to process 400Ml of milk a year. The firm asked PCS... 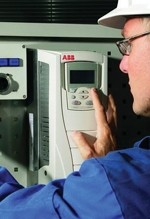 Suppliers of machinery to the food and drink sector are being urged to take on board new rules taking effect at the end of this year, which place... 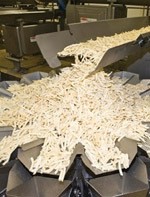 Speedy robot picks up the slack

For high speed pick and place with payloads of up to 1.5kg, Elau - the packaging automation specialist of Schneider Electric - is launching the...

Formax's line of food forming systems allow processors to sculpt and fill a range of meat products including burgers, sausages, steaks and...

Bowl choppers that chop a lot

Heat sealer of pretzels to the stars

Pretzel manufacturer Union Snack has installed a Packaging Automation Vision 182 heat sealer to keep up with increased demand for its seasonal lines...

United Biscuits’ Aintree factory has improved production efficiency and reduced labour costs in the packaging of its Jacob’s Cheddars cheese...

Automation of recipe formulation and mixing

Production efficiency, quality and traceability all rise when blending ingredients

Already producing 17,500t of bread improver a year, Manchester-based Bakemark has increased its total plant capacity by 60% and can now also handle...

Systems are the hot new added ingredient for today's curries

With a typical curry sauce plant now producing up to 1500t of product a week to gourmet standards, control engineering has become a key ingredient.A...

Kanes Foods, based in the Vale of Evesham, has taken delivery of a turnkey process weighing and traceability system from Marco Weighing Systems which...