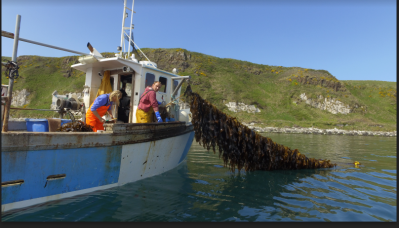 Finalists in last year’s BBC Future Food Award all report how recognition benefited their business by boosting team morale and raising the profile of their brand with potential customers. 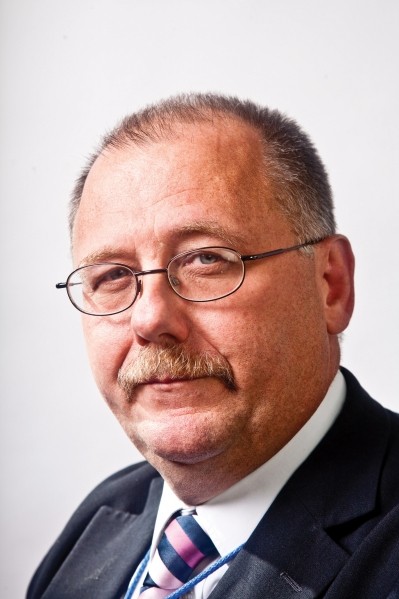 There is much talk these days about the impact of the Internet of Things – the new interconnected world in which machines share data to radically enhance intelligence and control – on the future of manufacturing, and food and drink manufacture in particular. 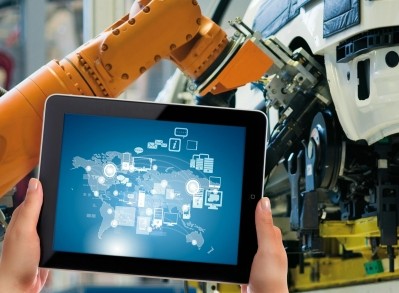 The food and beverage industry is changing fast, with connectivity and boundless data catapulting it into a new digital age. 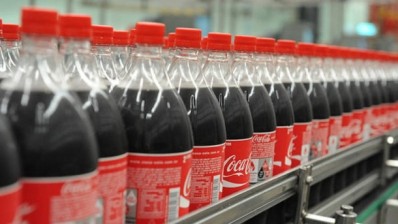 Coca-Cola Enterprises (CCE) has unveiled a five-step plan for the future of sustainable manufacturing, which includes ‘smart’ ingredients with the potential to replace sugar, fat and salt. 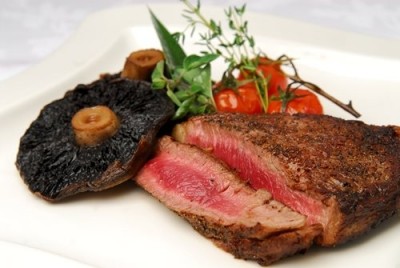 Northern Irish meat processor Dunbia is seeking potential buyers as it lines up options for future growth, it has emerged. 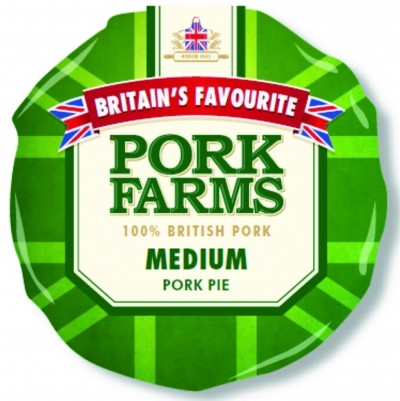 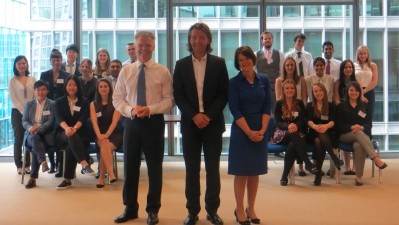 Bakkavor has waved 220 young people through its Accelerated Management Scheme (AMS) since 1999 and is offering 135 training opportunities in September through IGD’s Feeding Britain’s Future’s Skills for Work Month. 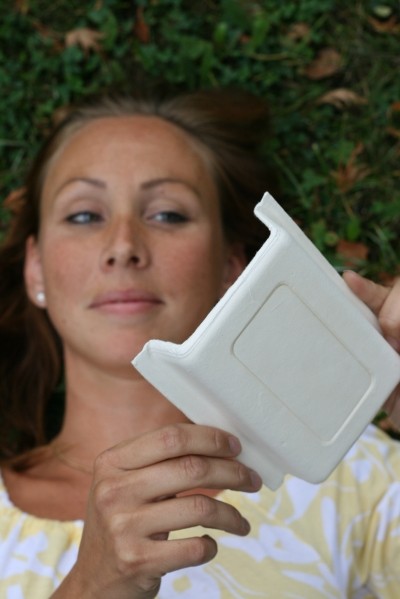 In a new report, Swedish researchers have suggested what the industry for paper packaging and other pulp-derived products, including bio-based barrier and shaping, might look in 15 years’ time. 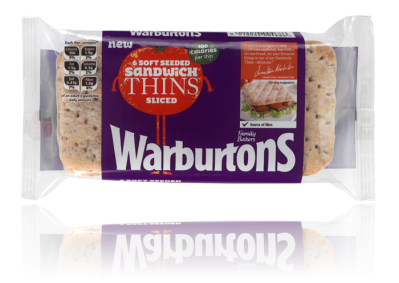 Warburtons is planning to create 60 jobs by building a £20M bakery dedicated to its Sandwich Alternatives lines next to existing facilities at Billington Road, Burnley, Lancashire. 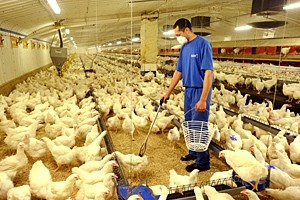 Poultry producers have reported a ‘major change’ in production costs in the past six months, according to a British Poultry Council (BPC) survey. 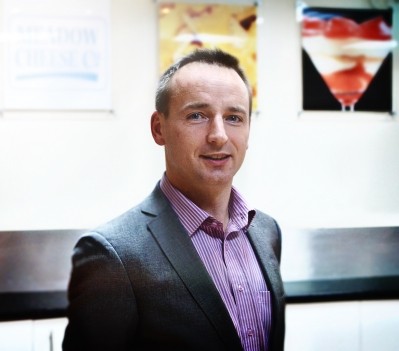 Meadow Cheese has appointed Michael Harte as its new md.

Retail and foodservice buyers' poor forecasting of chilled and fresh product demand is costing them dearly in product shortages and unnecessary waste, it has emerged. 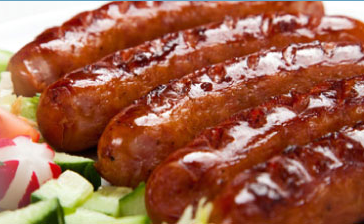 More than 140 jobs are under threat at a Scottish frozen sausage factory as a result of European legislation, according to a union official. 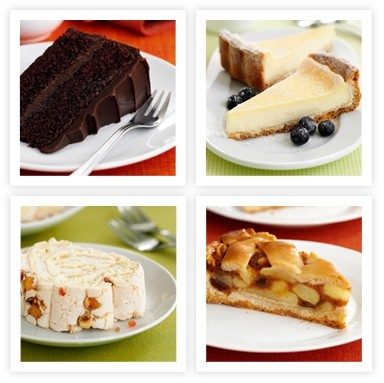 The administrator running the former PoleStar Foods frozen desserts business at Leamington Spa says he has had “several expressions of interest” in the business.

Government must secure the future of our food industry

Manufacturers and retailers have called for a “shared vision and strategy” with government to ensure the UK’s food and drink industry is sustainable and doesn’t descend into catastrophe.

Birmingham-based ethnic foods manufacturer Spice Time is moving into new purpose-built premises this year as it embarks on an ambitious bid to become the UK’s leading Halal foodservice manufacturer.

Drinks with stanols and sterols suffer

Following the instant success of drinks containing plant stanols and sterols, sales of these products have now plummeted, according to Leatherhead... 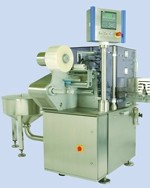 Entry-level manual tray sealer accepts both film and board lids

Preparing for the future is the theme of this month's International Travel Catering Association (ITCA) show in Barcelona, and UK packaging equipment...

Despite the present economic climate, a new study of UK brand managers has disclosed that over half plan to launch the same number - if not more - of...

Northern Foods has forecast a £32M full-year rise in its commodity costs and utility bills, according to information released today.In an interim...

Back to basics in 2008 with ancient grains

Ancient grains such as quinoa, amaranth, teff, millet and kamut will become increasingly popular in the future as manufacturers try to tap into...

Export market development consultancy, Food from Britain's (FFB's) annual grant of £5M is to be cut by 25% in the next three years as part of...

Future of retailing in 2022

Fridges and cupboards could automatically order staple foods for consumers, scrapping the need to do any shopping for these items, according to a...

Global Cake's future in the balance

The future of the Global Cake Company in Bridlington has been called into question following news that its parent company Schwan’s Consumer Brands,...

Faccenda and Grampian boost demand forecasting with new IT solution