The future of flavour

Flavour houses are increasingly collaborating with universities and research institutes to tap into their primary research, says Justin Pugsley

Confectionery giant Cadbury's expansion into the UK chewing gum market last month is a sure sign that the sticky substance is making a comeback.... 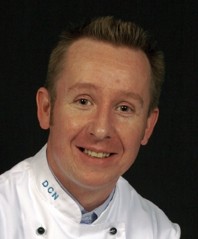 Which came first, the science or the fiction? It's funny how science seems to follow fiction and I remember as a child watching Captain Kirk flip...

Had we forgotten what real strawberries tasted like? That's what Create Flavours felt when it started a development programme to create its own new...

Shortages of natural ingredients are not the only problems inhibiting their more widespread use, there are cost and technical issues too, says Michelle Knott 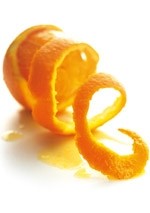 Flavour prediction tool can cut development time in half 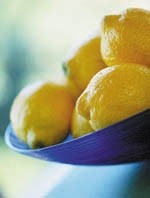 Proposed changes to legislation governing the use of flavours are causing concern in the industry, with fears they are misguided and could put an end to innovation. Rebecca Green takes a look

As more and more manufacturers seek to add functional ingredients to their food, the need for flavour houses to develop products that mask off taints...

Processors clean up their act

With flavouring increasingly seen as an unwanted additive by consumers, flavourists are under pressure to develop ranges for 'clean label'...

Tea leaves nothing to be desired

Tea may have been drunk for hundreds of years, but Daily Grind Imports have come up with a modern take on an ancient tradition, in the form of the...

Processor reveals what goes on between the sheets

Culinary Innovations' new Gourmet Seasoning Spice Sheets mean you don't have to be a whizz in the kitchen to cook up a flavoursome dish.The sheets... 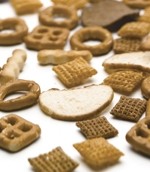 A new marination technique for snacks, which enables potatoes to be flavoured internally has been developed by flavour manufacturer Quest.In-dough,...

Pellets point to a salt-free future 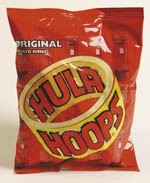 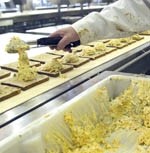 Fast-track targets are achievable, but public just is not buying

The Food Standards Agency has piled pressure on bacon manufacturers to lower salt and fat levels in their products and in response, TMI Foods of...

Two new dishes have been introduced into a range of provenance based almost-ready meals, which is enjoying unprecedented demand since its launch...

Ingredients manufacturers are put to the test as snack processors demand salt and sugar substitutes to transform their naughty nibbles into tasty, but healthy treats. Sarah Britton looks at the latest developments designed to make mouths water

Country Park Foods was keen to add some pizzazz to its run-of-the-mill Christmas turkey selection, so it worked with ingredients supplier Dera Food...

Could the quest for the perfect morning brew be over?

In response to consumer demand for coffee, creative flavour and fragrance company Quest International has identified the key flavour volatiles that... 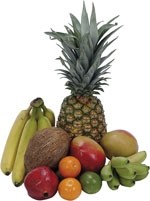 As the pressure mounts to provide consumers with healthy, tasty food from 'safe' origins, flavourists are working overtime to come up with the goods, says Rebecca Green.

Spice up your life on a trail of discovery

Superior handling means less of the flavour drops off

Salty flavours without the sodium

The Department of Health's campaign to reduce the nation's intake of salt is making the task of producing tasty and appealing ready meals harder for... 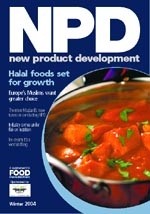 Senses as keen as Mustard

Thornton Mustard has worked on over 2,000 products, many of them global brands. He told Stefan Chomka some of the secrets behind successful launches ... and how to avoid failure

When it comes to flavours, consumers have increasingly sophisticated expectations. But manufacturers and flavour houses are rising to the challenge, as Susan Birks discovers

A new step to sour flavours as well as natural rhubarb

Food manufacturers get their first main chance this month to discuss a cutting edge technology that could transform the food ingredients...

The menu is set for some mind-bending foods

Susan Birks reports on the potential for new food products that can relax, stimulate or boost consumers' mental and physical powers

Grimsby-based BB Prawns is using a newly-developed method of cold coating prawns in a wide variety of flavours in a drive to bring much-needed...