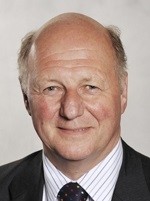 Food and agriculture minister Jim Paice has reassured Britain’s pig producers that the government will fight their corner in Europe. He aims to prevent them being disadvantaged by continental competitors who fail to stop using sow stalls when a partial... 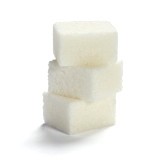 The future of pricing of agricultural commodities lies in the balance today as the European Commission (EC) announces plans to reform the Common Agricultural Policy, with major reform of the sugar regime expected to feature in the package. 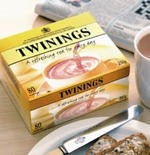 A UK MEP says the government would be "criminally stupid” not to apply for specialist EU support for Twinings workers set to lose their jobs when tea production transfers to Poland.

Moseley: Red tape may drive big business out of Europe

The regulatory hoops and time it takes manufacturers to get novel foods or health claims approved are putting the future of the EU’s food and drink sector in jeopardy, the new president of the Food and Drink Federation has warned.

Trade Talk with Clare Cheney: Mixed prospects for the year ahead

As we enter 2011 it seems appropriate to anticipate what we can expect in the year ahead.

Experts predict that animal feed grain prices will become less of an issue for meat producers in the near future, despite the weather in Russia drastically reducing worldwide supplies.

Low levels of R&D, high input costs and uneven relations with retailers are amongst the reasons for emerging economies are outpacing growth of the EU food and drink sector, says a new CIAA report.

FoodManufacture.co.uk catches up with Robert Wiseman following his election as chairman of Dairy UK.

The spotlight has fallen on maintenance training and the proper guarding of machinery in the wake of a United Biscuits worker having two fingers sliced off in a mixing machine.

Safety regulators will have a much better idea of EU consumer exposure to a wide range of chemicals contained in different flavourings, additives and food contact materials when a pan-European research programme called FACET is completed in about two...

The EU has agreed to match almost £1m funding raised by the UK organic sector to promote the benefits of organic food and farming to consumers over the next three years.

In the run-up to the election, the policies of the two main parties provide mixed messages. 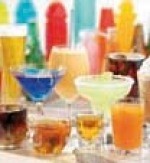 Showdown of the six

Associated British Foods (ABF) will be selling white sugar for around 480 euro (or £408) a tonne next year compared with just under 600 euro/t...

Government to learn from food industry’s approach to healthy eating

A new £2.2M (euro 2.5M) European research project aims to determine how governments across the EU can learn from the food industry how to sell...

The ‘article 13’ list of applications under the EU health claims legislation will be “decimated” if regulators insist on applying...

Health claims: exit if you have doubts

Only a few hundred out of the thousands of health claim applications submitted under the EU Nutrition and Health Claims Regulation are likely to gain...

Known for its ability to improve eye health, lutein is now promising protection for the skin 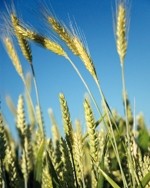 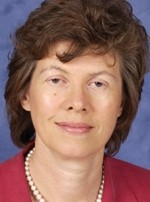 European Commission (EC) proposals to ban certain pesticides in the EU could halt production of some foods currently made in Europe and similar foods...

Restrictions on guar gum imports into the EU are causing headaches for manufacturers and ingredient suppliers, who are now responsible for proving...

Productivity in Europe’s food and drink sector continues to lag behind that in manufacturing generally, according to the industry’s EU trade body...

The European Commission (EC) is expected to allow EU member states to choose which front of pack nutrition labelling system they prefer when it...

Manufacturers have slammed the way certificates for export to the EU were handled during the latest outbreak of foot and mouth disease (FMD) near...

A pill for all reasons

Despite lingering doubts about their efficacy, supplements appear to have a very healthy future, Nicola Cottam reports 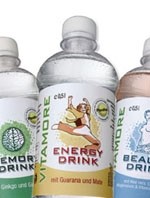 The arguments putting bio-based packaging on a par with biofuels in Europe, and so justifying EU regulatory and fiscal support, are filtering through... 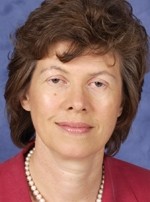 One man's health claim is another man's poison

Now that the EU regulation on nutrition and health claims has been adopted, the industry is busily marshalling evidence to back up bids for inclusion...

A new EU proposal to introduce a fixed five-stage waste hierarchy from reduction to re-use, recycling, other recovery options, and only then to...

Migrants from the next two countries due to join the EU, in 2007, would be unlikely to fill posts in the food and drink industry, said the chief...

New standard for UV disinfection put to the test