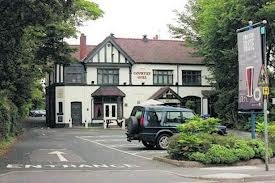 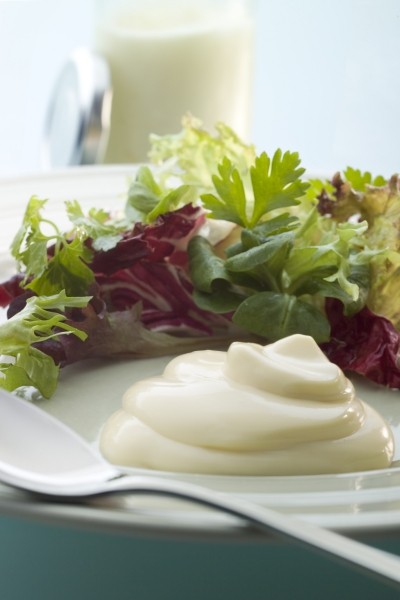 Ingredion showcased its portfolio of functional ingredients at Gulfood / Ingredients Middle East 2013, as part of its aim to show how its solutions can help manufacturers achieve significant cost savings and meet growing demand for clean-label products. 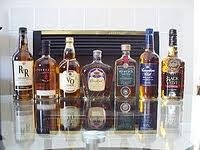 Sweet wines, high-class beers and ‘next level’ ciders are the top three adult drink trends predicted by US food and drink consultancy Technomic. 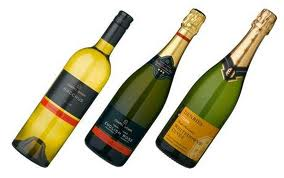 Soaring sales of English wine, the growing popularity of low-alcohol wine and an acceptance of boxed wine are the three key conclusions of new research on the UK wine market from Mintel. 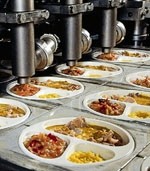 Food and drink was one of the star performers driving growth within UK manufacturing in the last three months, according the Confederation of British Industry (CBI). 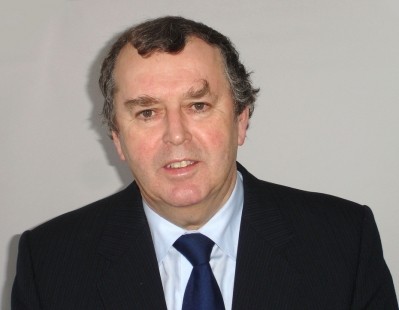 Packaging hit list 'could include food, drink and alcohol'

Campaigners have dismissed assurances from the Department of Health (DoH) that it has no plans to extend proposals for the plain packaging of tobacco to food and drink high in fat, sugar and alcohol.

America and China have been leading an overseas rush to buy British food and drink, in the wake of the Queen's Diamond Jubilee, according to one website. 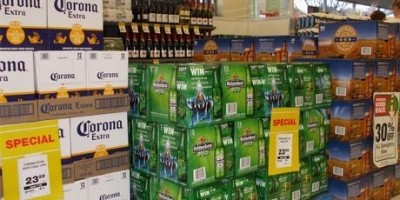 Manufacturers and retailers may use cross-category promotions between drinks and food to stem lost sales arising from government plans to introduce a minimum price for alcohol. 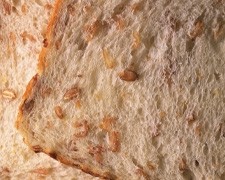 East-Kilbride bakery products supplier Enterprise Foods has been named as a firm to watch, linked to a hot 100 list of British private companies with the fastest growing profits. 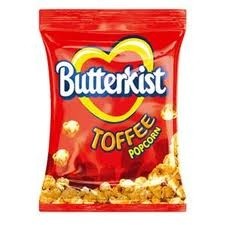 Cloud with an emulsified lining

Soaring cider sales, thanks to innovative product design, meant the beverage now rivals the popularity of lager, according to a new report from market research group Mintel. 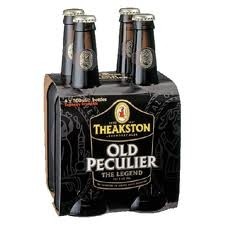 The UK’s biggest off licence, Tesco, has sold a record 500,000 bottles of ale in the past two days, the largest amount it has ever sold just before Christmas, despite a recent Mintel report revealing a sharp decline in beer sales over the past five years. 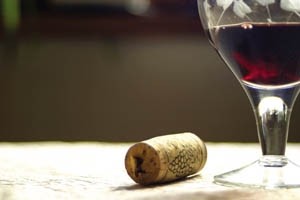 The Department of Health (DH) has defended its approach to alcohol, after public health groups alleged that the drinks industry has an undue influence on government policy. 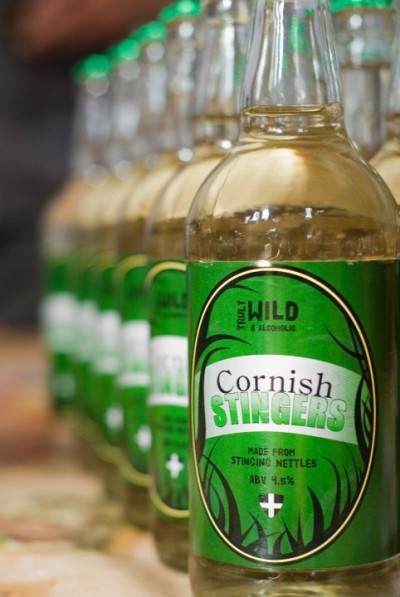 HM Revenue & Customs (HMRC) has driven a Cornish drinks producer to lower the alcoholic strength of its ‘nettle beer’ and stung it with a stiff duty bill, after it decided that the drink should be classified as a wine. 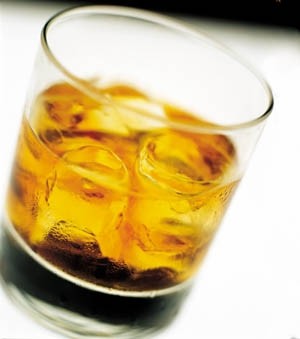 Scotch on the rocks this Christmas 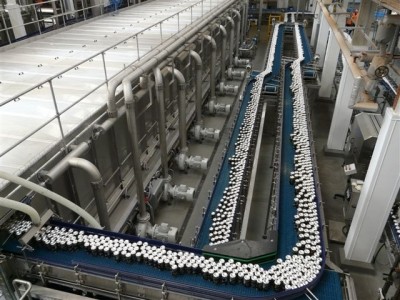 Universal Beverages has installed a new canning line at its site in Ledbury, Herefordshire, as it steps up its expansion plans.

Novel sensors being developed for a £1.2M project backed by the Technology Strategy Board could transform efficiency in fermentation processes used in a range of industries from brewing to biofuels, according to the firm behind the technology.

Sales of flavoured alcoholic beverages (FABs) have halved in value in the past five years as drinkers’ enthusiasm for alcopops has waned, according...

To meet the growing demand for clean, dry compressed air in the food and beverage industry, the Gast Group produces the Jun-Air range of oil-less air... 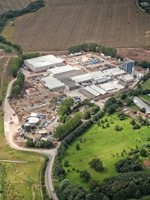 Firm has 'a lot of interest' in new flexible alcoholic friend

Pubs are looking to make up profits with food, as beer sales have tumbled over 10% in the last four months, according to Ben Bartlett, food... 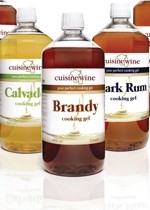 Cuisinewine, supplier of alcoholic ingredients, is developing a VAT and duty-free vodka for a leading manufacturer of ready meals - in a bid to... 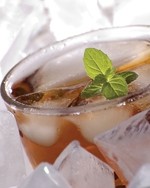 Kombucha tea could be the 'next big thing' in drinks

Kombucha is predicted to be the "next big thing" when it comes to the UK's drinks market, according to a recently launched NPD service provider, Tim...

Sales of retailer-branded alcohol are growing

Retailer-branded alcohol accounted for 17% of the total UK alcoholic drinks market in 2008 - or £1.9bn, according to research by Mintel revealed...

The Food Standards Agency (FSA) is tightening up on methods of detecting counterfeit food and drink in an effort to clamp down on this illegal...

Cains Beer Company’s plunge into administration foreshadows greater woes for brewers, warned unions and financial experts.“In terms of whether we...

The first bottling line at a brand new contract manufacturing facility run by Universal Beverages will become operational at the end of this month. A...

How to define a unit?

Confusion over defining alcohol units has prevented the Food Standards Agency (FSA) Board from calling for their inclusion within the food...

Support is growing for including energy information on alcoholic drinks labels, according to members of the Food Standards Agency (FSA) board when it...

Booze has started to make a come-back as a core dessert ingredient - but nowhere near the levels it was in the 1980s, when recipes such as Rum Baba...

Superflowers show you don't need alcohol to be adult

New superflower drink Hib! is hoping to make an impact on adult consumers.Made from the calyx of the Hibiscus Sabdariffa flower bush, Hib! is the...

As Mars Drinks prepares for the launch of its Moment du Chocolat microwave beverage, its contract packer, Mailway Packaging Solutions, is already... 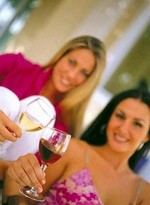 Fierce price competition in the retail sector will contribute to an increase in at home drinking, which is predicted to grow by 15% to £12.3bn by...

In the all-important eye of the consumer, alcopops have a less than healthy image, while fruit is perceived to be the linchpin of a good diet. Drinks...

PET could expand in spirits before beer, analysts predict

The much-trumpeted arrival of beer in single-serve barrier polyethylene terephthalate (PET) could be eclipsed in the UK by growth in the premium...

Plastics giant DuPont Packaging and Industrial Polymers is putting its weight behind anti-counterfeiting technologies for high-value products with...

To drink BE or not to drink BE

American beer giant Anheuser-Busch has gone out on a limb with the launch of BE, a vastly different fruit-flavoured beer.The drink, which is...

Food and drink companies have until 2007 to develop a more balanced approach to the promotion of products to children or face new legislation.The...

This year's Metal Packaging Manufacturers' Association (MPMA) awards recognised the advances made by cans in the glass-dominated ready-to-drink (RTD)...

A new step to sour flavours as well as natural rhubarb

US drinks company Shipyard Brewing has come up with a novel way of launching its new brand of root beer by creating a comic book character linked...

Big brand hopes of alcopops sales growth may be thwarted