Kellogg Company has recalled 28 million boxes of breakfast cereal in the United States over fears an unknown chemical that has tainted its packaging could cause diarrhoea and vomitting. 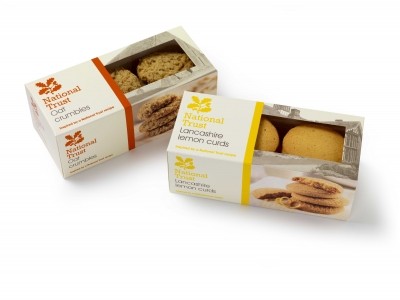 The National Trust is discussing contract manufacturing deals with firms making everything from chutney to soup as part of an ambitious plan to get its branded products into every major UK supermarket. 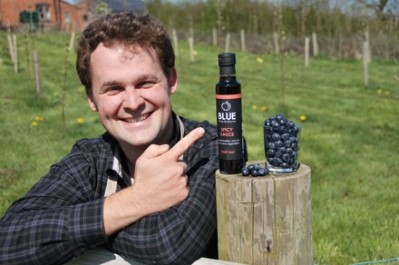 A fledgling food manufacturing business created by an accountant, a geophysicist and a priest is targeting independent retailers, delis, farm shops and supermarkets with an unusual range of products based on British herbs, Asian spices and blueberries...

Union members at Nestlé’s York chocolate factory have rejected an offer from company bosses of a 1% pay rise but agreed to resume talks.

Big Bear: “We have no plans to re-open IPO process” 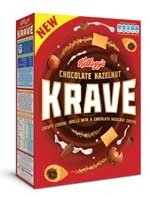 When it comes to media whipping boys, the breakfast cereals sector is up there with Gordon Brown and speed cameras. 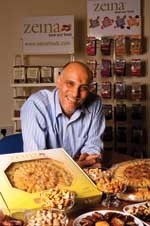 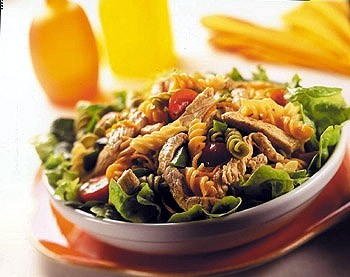 While margins in chilled ready meals manufacturing remain wafer-thin, factory closures in the sector have gone “some way” to rebalancing supply and demand, Greencore has claimed. 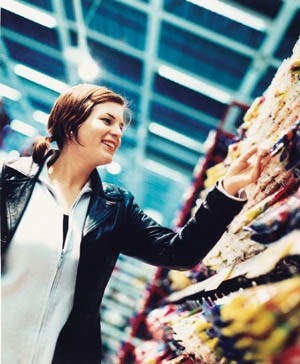 Manufacturers "too cautious” with best-before dates

Food manufacturers are being “far too cautious” when it comes to setting best-before dates for many ambient food products, according to a leading academic in the field of sensory shelf-life testing. 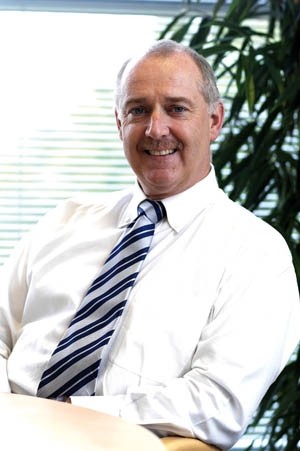 Robert Schofield’s position as chief executive of Premier Foods is looking “increasingly untenable”, according to analysts at Investec.

Northern Foods has slashed factory insurance premiums by 30% in a four-year workplace safety campaign working closely with the Health and Safety Executive (HSE).

UK retailers are starting to explore the potential of Middle Eastern foods in their ready meals aisles and snack fixtures, according to a leading supplier of Syrian-inspired snacks.

The latest addition to Limagrain Céréales Ingrédients' snack product range is a crisp-style maize product that has a different texture on either side.

VAT on processed food will rise to 20%, says economist

VAT on processed food is likely to be raised to 20%, whichever party wins the general election, while sterling will "remain weak", a leading economist has predicted.

Twinings to cut jobs at North Shields from September

Premier Foods ‘only scratching the surface’ on procurement savings

Premier Foods could save far more cash through tackling the “mind-boggling” complexity of its procurement operation than trying to squeeze out operational efficiency savings, according to City analysts.

New figures reveal trade credit insurance claims have dropped from a peak in early 2009, although accessing insurance is still difficult and expensive, according to food manufacturers.

Surge in electrostatics for flavour application

A UK firm pioneering the use of electrostatics to apply flavourings to food has seen sales grow by 25% this year as food manufacturers have started to embrace the technology.

The upturn in food and drink mergers and acquisitions (M&A) activity predicted by many corporate finance experts in 2010 has “not really materialised”, according to legal firm Rollits.

Ishida gives little away with iTPS

Downsizing its Easter egg packaging has delivered a surprising number of operational as well as environmental benefits, Cadbury has revealed.Cadbury...

The Food Standards Agency (FSA) Board last week accepted a recommendation in a House of Lords Science and Technology Committee report to compile a... 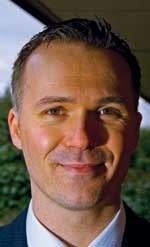 If you could design your processes again from scratch, asks Glen Annison at Creative Foods, what would they look like?

I sincerely hope that every pub in the country has a copy of the Code of Practice for Equal Chance Gaming, issued by the Gambling Commission for... 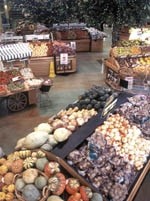 Flanders, Wallonia and Brussels may be divided by language and tastes, but they offer very loyal customers for UK suppliers prepared to make the effort. Sue Scott reports